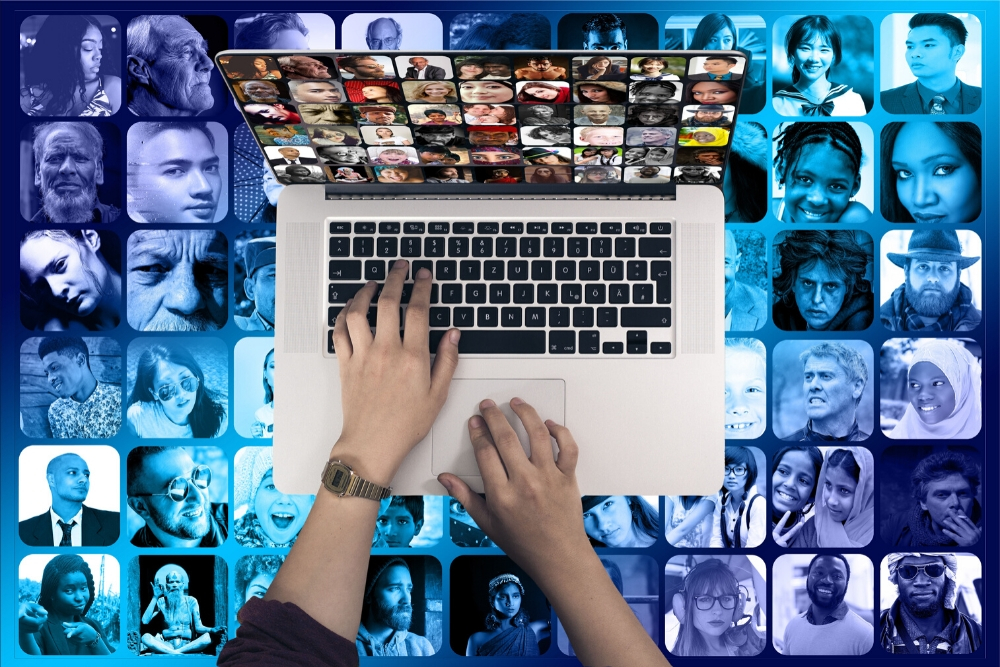 Due to social distancing resulting from the COVID-19 pandemic, many public hearings and meetings are being conducted virtually through video conferencing or other remote methods. Consensus Strategies is analyzing the impacts of these changes on local politics and development.

This initial phase of the study identifies the emergence of ‘digital advocates’ who are likely to significantly change the traditional political dynamic at municipal and state hearings, shifting the focus away from abutters, special interest groups, and interested stakeholders.

Consensus Strategies conducted a survey of four US states to look at the impacts of Coronavirus and social distancing on local politics and decision making. The results demonstrate a major shift in political dynamics that will dramatically impact local planning, zoning, economic development and municipal decision-making for years to come.

The survey included 3,086 respondents from California, Ohio, Texas and Florida.

While only 20% of respondents said they had attended a public hearing or local meeting in the past year, 53% said they were likely to do so if these meetings were held virtually.

“Local officials have had to debate and vote on development projects in front of rooms full of angry constituents who were directly impacted by these proposal.” said Patrick Fox, CEO of Consensus Strategies. “Virtual meetings will broaden participation to a wider cross-section of the community, and it will dramatically change the political dynamic shifting focus to a risk and reward analysis for the entire community rather than a focus on immediate abutter interests.”

Participation in local public hearings and meetings where important decisions are made, and priorities are defined are often dominated by small groups of opponents and special interest groups who are motivated to show up loudly and passionately on behalf of their issue. These small groups tend to dominate the planning and approvals processes in the United States as well as other representative democracies. Broadening and expanding public participation beyond those with a personal interest in the immediate outcome significantly changes the politics as well as the strategies and tactics of local advocates, developers and those trying to influence the decision-making process.

“Job creation, economic development, and tax revenue generation are going to play a much larger role in local decision making.” said Fox. “Combine this with the immediate and desperate need municipalities will have to find new sources of revenue in the post-COVID period and you will see communities seriously considering expanding ting likes casino gaming, adult recreational marijuana sales and other large-scale and controversial types of development.”

Spencer Kimball, of Consensus Strategies who oversaw the study said that “while on the surface you can see a potential new ‘digital advocate’ a deeper dive inside these numbers shows a shifting local electorate.” Kimball went on to say that “an ideological shift may occur in some communities that had traditional older turnout and more conservative policies in favor of an online community that are younger and more liberal”.

New “Digital Advocates” in each state were predominately Democrats or Independents. In Texas, California and Florida, minority participation rises significantly. Florida sees a surge in younger participants in the process. New Digital Advocates also tended to be more educated and higher wage earners in each state.

Expanding participation will have far reaching implications on how decisions are made and on the character of our communities. A significant 62% of respondents said they would prefer to vote by mail which has the potential to dramatically increase election participation from local board races through to presidential elections.

“Conventional wisdom and strategic playbooks will need to be rewritten to accommodate a new reality.” said Fox