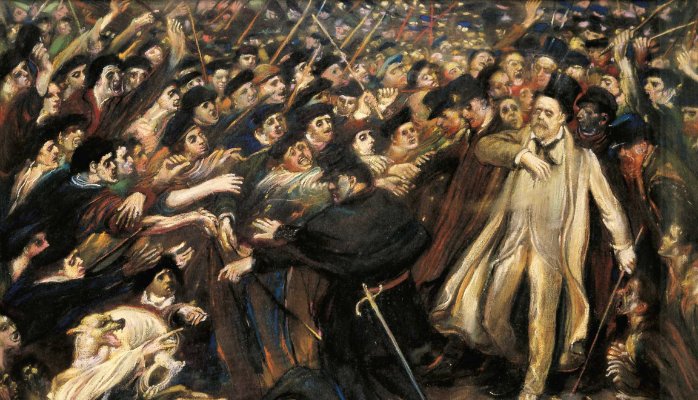 Zola faces the mob, by Henry de Groux, 1898 Having a good project is not enough. Remember that it is all about the politics. By Patrick Fox EMAIL A client recently asked me how to deal with an angry mob. If you are confronting an angry mob of residents opposing your project at a public […]

Whether you call them NIMBYs, BANANAs, CAVE* people or misinformed nutcases, they are organizing to stop your project and, often, they are winning. By Patrick Fox  EMAIL   Regardless of how good you think your project is and how hard you may have worked to address community needs they are still there screaming bloody murder […] 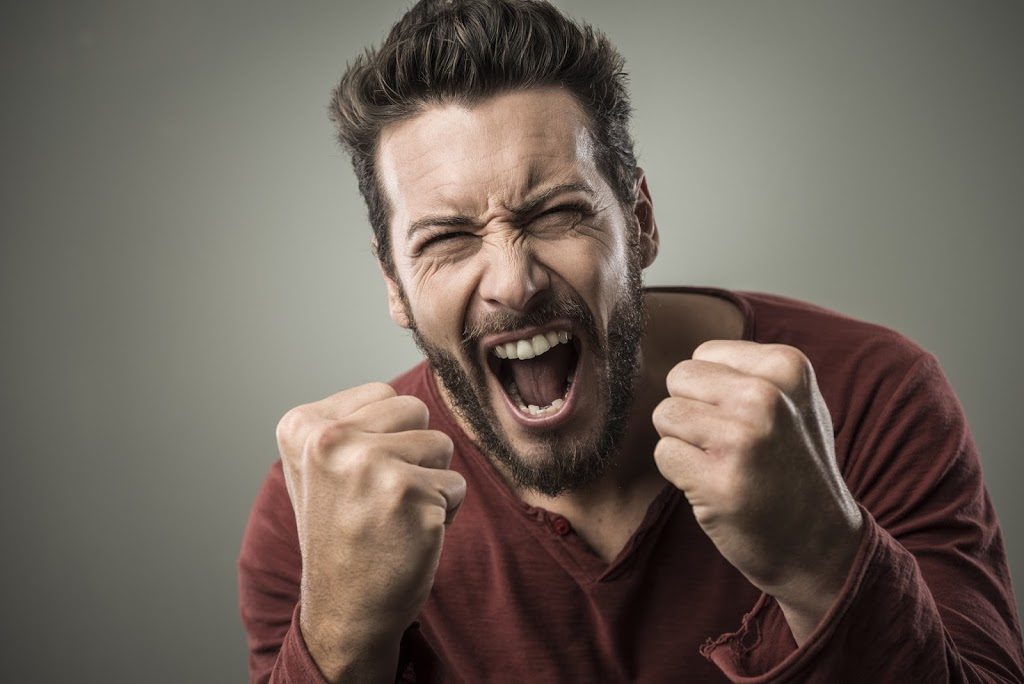 By Patrick Fox  EMAIL Some people are just plain angry. Fear of change as well as rumors, misunderstandings and outright lies can leave developers confronted by angry, distrusting residents who do not want to listen to anything you have to say.  Usually, these situations can be avoided with proper planning and outreach but every developer will […]

Ready to talk about your project?