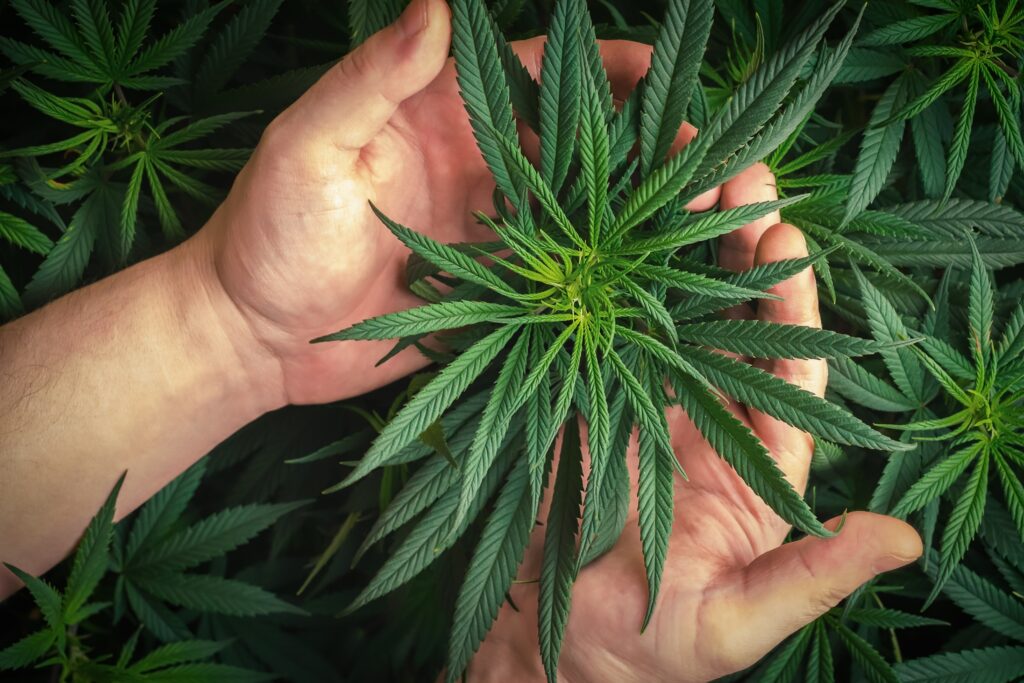 More than 1 in 10 opponents of legalization say they are likely to be a customer.

New York, March 17, 2021 – While 61% of New York State residents support the legalization of adult-use recreational marijuana sales, more than half (52%) of those living in New York City would oppose its sale in their neighborhood. This disparity between general support and willingness to actually live near one is a significant problem when communities decide where, if anywhere, they want to allow marijuana retail sales.

With 61% of New York state residents believing a community should have the right to “opt-out” and ban marijuana sales in their community all together, the battle to site facilities is likely to require extensive community outreach and education efforts.

“Legalization is only the beginning of the battle,” said Patrick Fox, CEO of Consensus Strategies, a research and strategy firm with extensive experience in the siting of cannabis facilities, “The fight to find viable sites will be intense. We often hear from cannabis entrepreneurs who think that the level of support for legalization will translate into support for siting a retail or cultivation facility. It often does not.”

Local zoning and planning authorities will have the ability to decide where retail and cultivation facilities will be able to locate within their communities. They can choose to allow them in higher visibility general retail zones treating them like a liquor store. They can relegate them to more obscure, lower profile areas like an industrial park and restrict signage and visibility or they can ban the use in their community completely. The majority of New Yorkers (53%) believe that marijuana retail should keep a low profile and locate outside of high visibility retail areas.

The New York state survey was conducted by Consensus Strategies March 5-7, 2021. The sample consisted of 515 New York residents, with a Credibility Interval (CI)/margin of error (MOE) of +/- 4.3 percentage points. Data was collected using a mixed mode including mobile data collection via SMS-to-web, landlines using IVR, and an online panel.

Consensus Strategies is a research and strategy firm with extensive experience in the siting of cannabis facilities and other large-scale projects in virtually every industry. They have conducted survey research projects in over 22 countries and all 50 states working with leading universities, institutions, corporations, and others to turn accurate data into strategic plans and results.