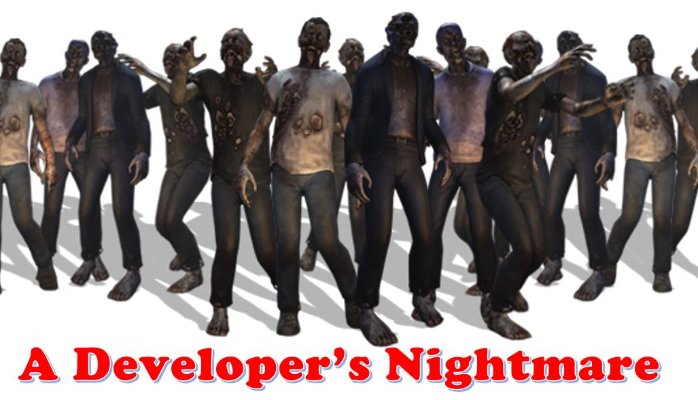 Whether you call them NIMBYs, BANANAs, CAVE* people or misinformed nutcases, they are organizing to stop your project and, often, they are winning.

Regardless of how good you think your project is and how hard you may have worked to address community needs they are still there screaming bloody murder at the public hearing. You can ignore them. You can try to pretend they’re not there and hope the mayor or that local board member keeps his word, listens to reason and supports your project in the face of passionate constituent opposition. After all, you know you’re right.

You have spoken with local officials and they like the proposal and they plan to support it. You have done the research, conducted the tests and gone through your due diligence to ensure that the project benefits and enhances the community and you are doing it the right way. It’s a good project and you pride yourself on smart, responsible development projects. You have seen the polling and 80% of the local residents say they want and need what you are building and they support it. You hired the Mayor’s brother-in-law to help with local political support and he says the Mayor is on board and you have the votes. This is a no brainer. It’s a home run! Let’s have a vote so we can start building!
When the public hearing starts and the room fills with angry neighbors, the Mayor starts to look a little antsy.

When the speakers start attacking the project one after another, a couple of board members start playing to the crowd and to the local cable access cameras by asking pointed questions and talking tough. Procedural issues are raised. The validity of your traffic study is in question. Why did you only study the two closest intersections? Did you include the traffic impacts from the other shopping center proposal that may be down the street? The lights, the drainage, the traffic, hours of operation, truck traffic, delivery hours, idling trucks, pedestrian access and an endless list of other concerns are suddenly raised. This votes not happening tonight. They need more information. They have serious concerns.

After the hearing the Mayor isn’t returning phone calls. The friendly board members you had dinner with last week don’t want to be seen anywhere near you this week. How can this be? It is a good project and you had all of their support last week. Look at your poll- 80% of the people want this project built! What happened?

The majority of people who recognize the need for your project and support it are not giving up Tuesday night to sit around town hall and speak in favor of it. They aren’t writing letters or calling officials. They aren’t circulating petitions. The opponents are. The abutting neighbors are terrified of change and how this project will impact their quality of life and their real estate values. They are passionate, motivated angry and increasingly organized. Watching big box retail projects get defeated across the country over the past twenty years has emboldened opponents. You can fight and win and they are. The local officials have to live with these people and they are not going to commit political suicide for your project.

Having a “good project” is not enough. Good projects die every day.

In the end, the approval process for commercial real estate projects is about the politics. If you can’t generate and demonstrate political support, you’re probably going to lose.

(*NIMBY- Not In My Back Yard, BANANA- Build Absolutely Nothing Anywhere Near Anything, CAVE- Citizens Against Virtually Everything)