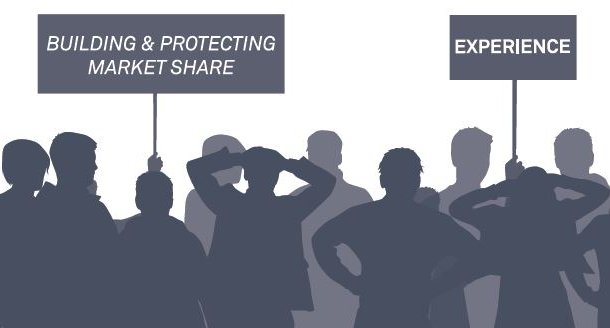 Any company making decisions about a commercial real estate deal does a lot of due diligence. They study demographics, market share, infrastructure, and deal financials among other things. What too many still fail to do is a political due diligence. All land use decisions are political and the question needs to be asked – Is it politically feasible to get this project approved?
We are often brought in by clients who neglected this crucial step.

We have countless examples from more than 30 years and over 2000 projects. Today, many of our clients ask us to conduct a political due diligence on their key projects before they get in too deep.

Not only is the information crucial when making those early decisions to invest in a site, the information gathered is absolutely necessary when developing an effective strategy and budget to win community support and local approvals.