The Truth about Fake Protesters 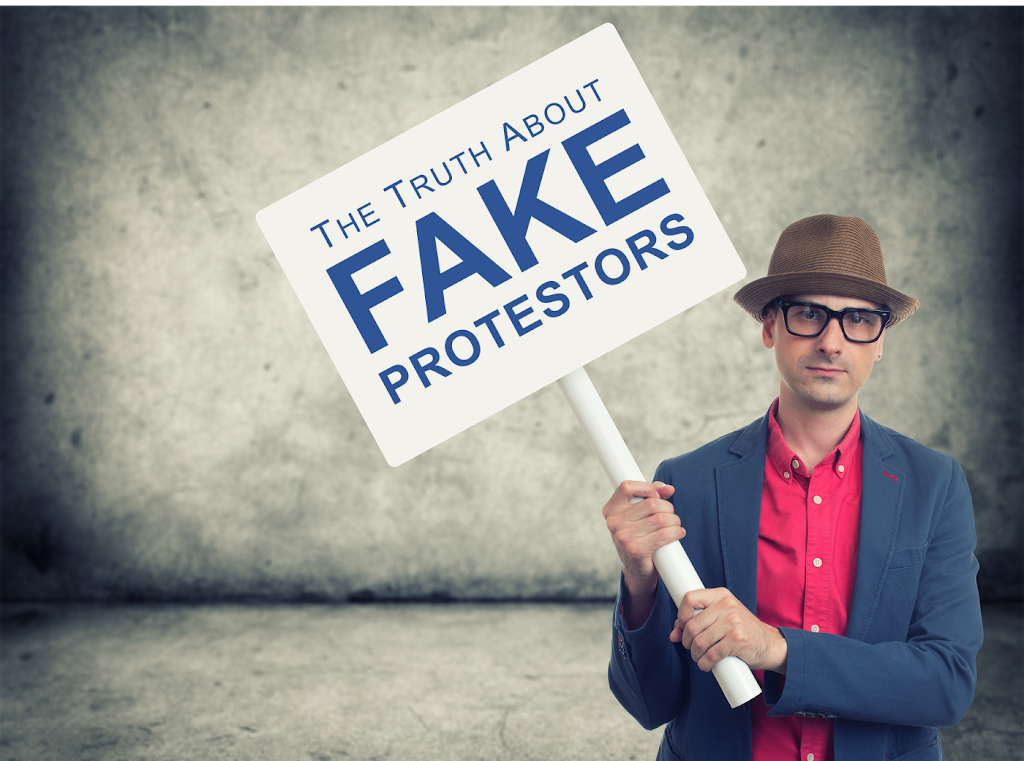 Whether protesting a president, a policy, a pipeline or a development project, it is highly unlikely that protesters have been paid. It is much more rare and ineffective than you might think.

Imagine trying to keep payments to hundreds of people secret, any of whom may tell a friend, brag about the easy money or get their moment of fame by exposing their part in the conspiracy. Even one person claiming to have been compensated will dominate the news and discredit the entire opposition. That’s an impractical and needlessly risky strategy. Professional organizers know better.

It’s not the protesters that are fake.

Much more common is the hiring of professional organizers to identify and inflame opponents. They drive turnout to hearings and events where they can provide talking points, supply signs and point protesters to stand at the best camera angle. Using provocative messaging that leverages fear and inherent biases, it is relatively easy to generate opposition and to motivate people to act against something. Those generating the opposition are bound by nothing, held to no standards and can say virtually anything without fear of accountability.

So, while those generating the opposition may well be paid or “fake”, the unpaid citizens who are passionately voicing their fears and concerns at hearings, town hall meetings and rallies have a tremendous impact for one reason. They are NOT fake. They are actual citizens, constituents and voters who determine the electoral fate of decision-making officials.

To dismiss opponents because paid organizers fired them up and pushed them there is a mistake and one that most elected officials do not make. Even if they are misled, misinformed and mistaken, they are still constituents, friends and neighbors and their voices matter.

This political reality has destroyed good programs, legislation and development projects. The quality or merit of a proposal matters little when a groundswell of opposition threatens the very political survival of the decision maker.

When organizers want to have a real impact and move an elected official, you don’t target just anywhere. You target their neighborhood, their contributors and their social circles. The strategy is not generating opposition everywhere. It’s generating opposition surrounding the decision maker.

What brought the protester to the meeting may be fake but that protester is not and they have real power.
PrevPreviousThe Usual Suspects
NextTop 10 CRE Developer MistakesNext